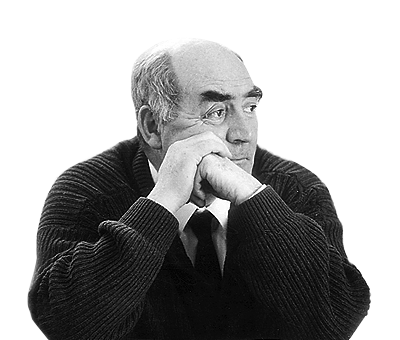 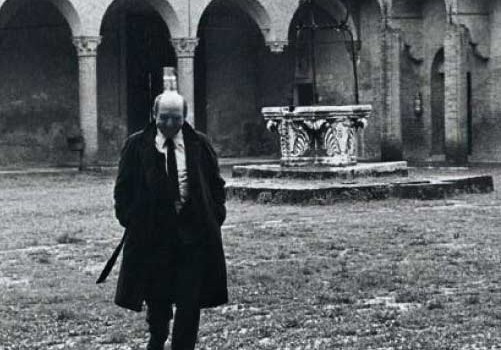 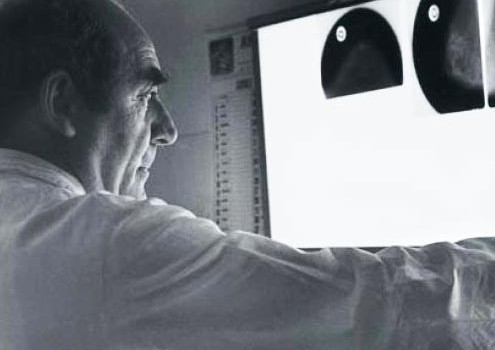 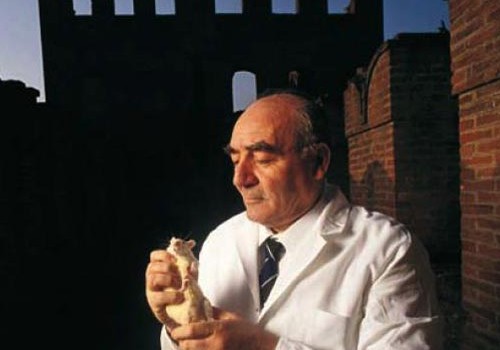 History of the Institute

Professor Cesare Maltoni was one of the leading scientists of this century: a pioneer in environmental and industrial carcinogenesis, cancer prevention, chemoprevention, but above all an exceptional man who fought to defend public health and the environment with all of his extraordinary abilities. At the Bentivoglio Castle laboratories he directed long-term carcinogenicity bioassays on around 200 substances present in the occupational and general environment.

He was the first to demonstrate that vinyl chloride is a carcinogen both for animals and for humans and causes, amongst other tumours, angiosarcoma of the liver. He was also the first to show that benzene is a multipotential carcinogen and that formaldehyde causes leukaemias.

Some of Professor Maltoni’s main contributions:

For much of his life Professor Maltoni followed the philosophy of Benardino Ramazzini and taught us that:

“The high costs [human and economic]

Are probably the reason why,

in the sector of environmental

words take the place of facts,

opinions take the place of data,

and committee debates and reports